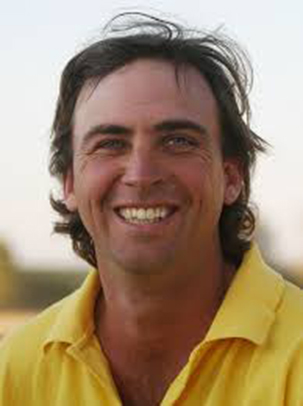 Selby has played high goal for 25 years, and captained the South African National Teamand is currently a 5 goal player.

His polo highlights to date include playing in over 85 internationals and has won all the major South African tournaments.

Jacquie has an in depth experience with schooling and riding that has come from many years of competitive dressage, playing for the South African ladies polocrosse team and in the South African Ladies Polo National championships.

Pah is one of the two highest “local” South African handicapped polo players, at a 2 goal. He has now worked and played for Jurassic Park for 5 years.

Jurassic Park, founded in 2001 is located at the foothills of the Drakensburg mountains, at an altitude of 2000 meters. During sundowners, the view from the top of the 2,000 hectare mixed arable, woodland and livestock farm, one can clearly see the beautiful undulations of the surrounding farming land and into neighbouring Lesotho.

The story of how Jurassic Park got its name, is something that many people ask. The discussion began over a beer after chukkas one day. One of the young players ventured to raise his voice over the group, to say that this was “the home of old age polo”

This brought a heated discussion between the group of Ginger Baker (drummer of Cream), Louis le Fevre, Bengt Stenberg and Alan Williamson that led to an idea to call it Jurassic Park! Ginger called his friend Steven Spielberg, to ask if he minded having a polo club named after his film and he said “it would be an honour”.

Jurassic Park Polo Club is the highest handicapped club outside of Argentina, run and owned by Selby Williamson, a former 6 goal Springbok polo player. He and his two other brothers are the third generation of Williamsons to play polo.

Selby followed in his father’s footsteps by also representing his Country for polo. Alan (Bush) Williamson played all over South Africa and the World. In the 1960’s using the train to transport his horses for matches around the country and Rhodesia. 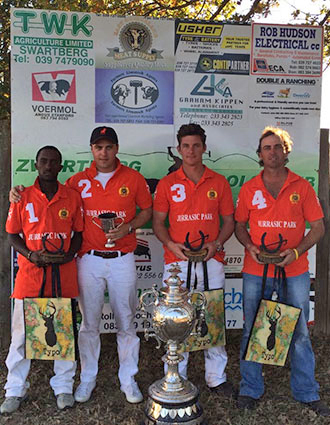 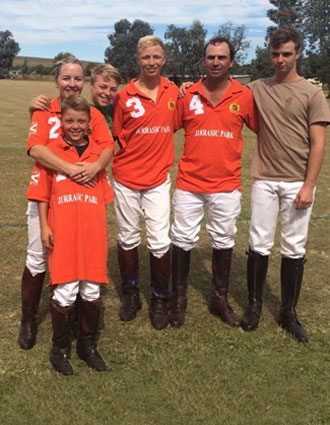 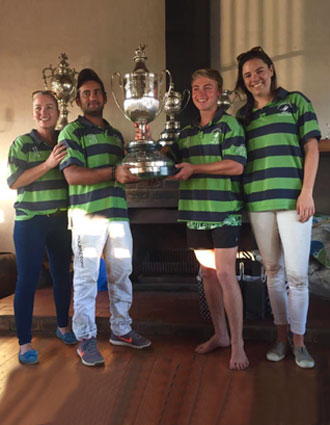 "By a long shot, the best polo experience and quality (in terms of instruction, accommodation, ponies and banter) that I had of Argentina and South Africa. Have learnt a lot and enjoyed it immensely - will definitely be back! Lovely family atmosphere! Thanks!"
Dan von Barloewen - UK

"At the start of the week, the aim was to improve my polo, by the end of the week, the aim was to hook Selby on at least one occasion! Thank you so much for a wonderful trip. Great instruction, great ponies and great company. You really did make us feel part of the family. Hope to see you soon and come visit in the UK anytime."
Cy Lloyd Jones - UK